There are many things you should already be familiar with, but I think it’s a great exercise to formalize it. Hopefully, you’ll also learn some new stuff!

What is Data Viz?

Let’s kick this with a definition of Data Visualization :

Visualization is a cognitive process that allows to form a mental image to gain insights, discover, make decisions and explain. Data Visualization is the use of computer-supported, interactive visual representations of data to amplify cognition.

There are 3 main subfields of Data Viz :

There are 3 main types of variables :

There are cognitive benefits of information visualization since it can amplify cognition in several ways :

The value of information visualization can be computed using the information of the number of users visualizing the data, the frequency and the time spared at each time.

The key attributes to implement or not when developing a visualization tool are :

Why use Data Viz?

We use Data Viz to help people rapidly narrow in from a large space and find parts of the data to study more carefully. Visualization and visual contents have been chosen since among the human senses, the vision has the highest band with, with over 100Mb/s theoretically. Ears only allow the processing of 100 bytes/second on the other hand.

Why is vision so effective?

We use the viz for better decision making, better anomaly detection… Overall, we want the end-user to be better and more effective at his task. Computers allow simply to map a large volume of data and to update the visualization as often as needed.

When to use Data Viz?

There are several conditions for information browsing to be useful :

How do we map data to a *representation *?

Our aim should be to increase the use of space, encode data, and make the graph efficient. There are overall only 5 main categories of graphs : 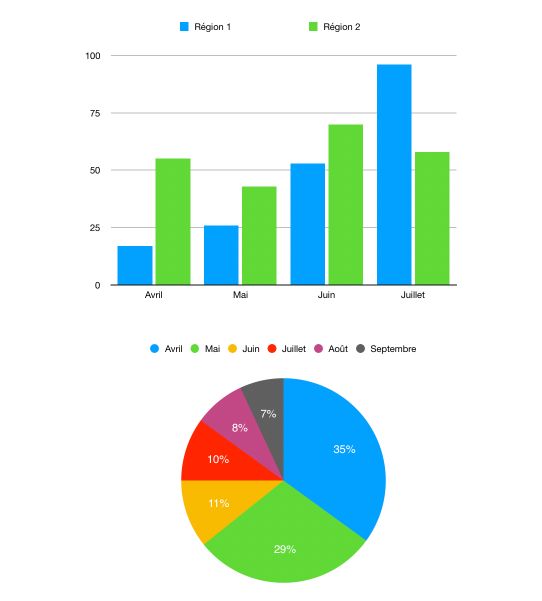 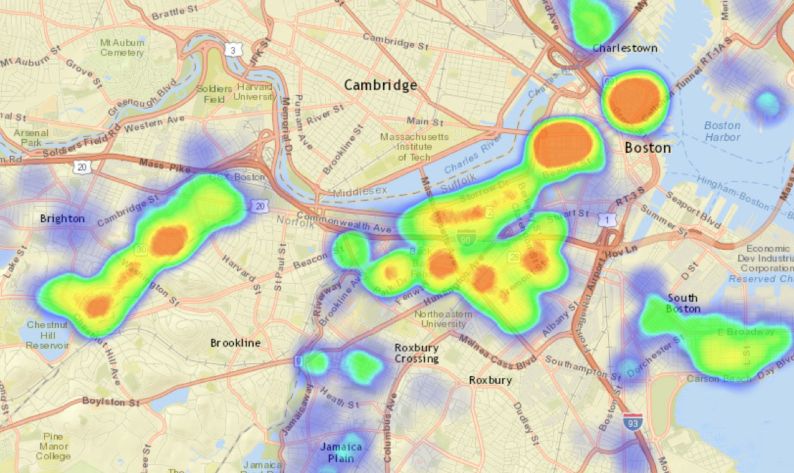 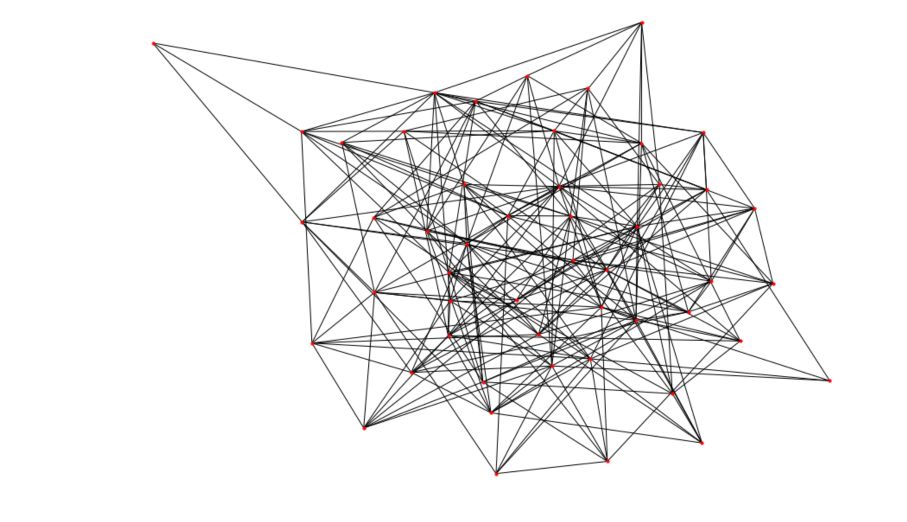 One of the issues that arise is when we need to represent hyper-variate data. How to do this? 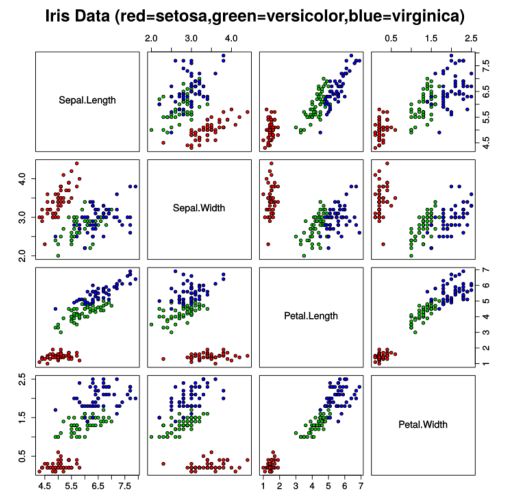 These are the building blocks of a design space of visual encodings : 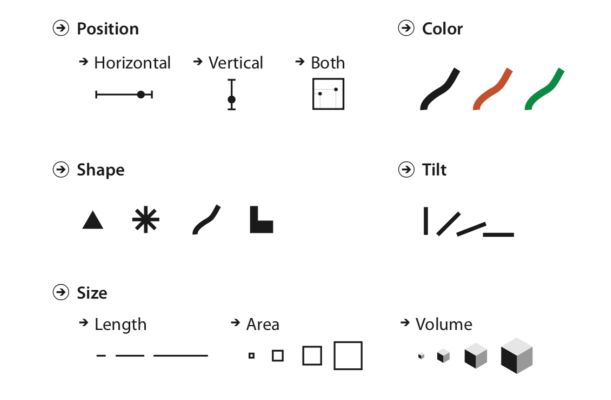 An area mark has both dimensions of its size constrained intrinsically as part of its shape, so area marks typically are not size coded or shape coded. (e.g the shape of a country). Bar plots can be made wider to encode an additional dimension. Point marks can be size coded and shape coded.

Which channel to choose?

Usually, a mark represents an item. (In a table dataset for example). In a network dataset, a mark can represent an item (node), or a link between items. There are 2 types of link marks :

The human visual system does not process 2 different channels in the same way. We decide which channel to use according to 2 principles :

What channel is effective when it comes to visual encoding? 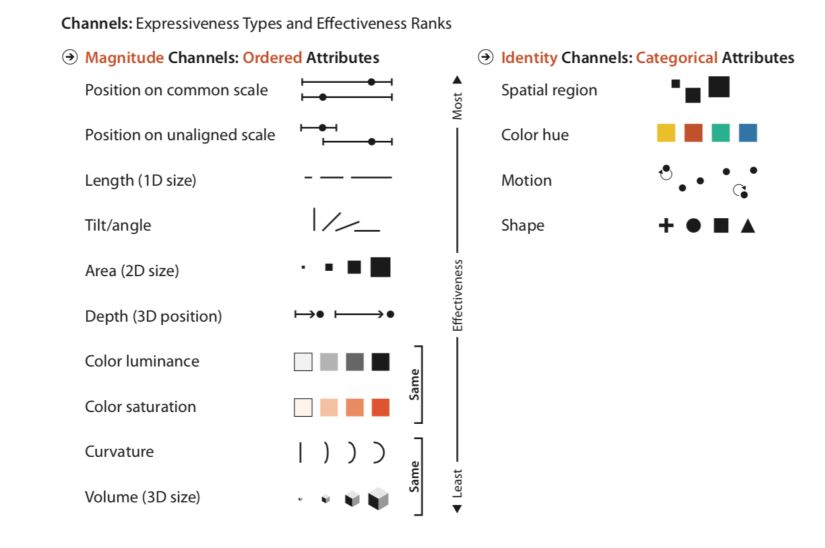 How has this ranking been established? Why are some channels better than others? There are some ways to measure effectiveness :

The human perceptual system is fundamentally based on relative judgments, not absolute ones; this principle is known as Weber’s Law. For instance, the amount of length difference we can detect is a percentage of the object’s length. When considering questions such as the accuracy and discriminability of our perceptions, we must distinguish between relative and absolute judgments. For example, when two objects are directly next to each other and aligned, we can make much more precise judgments than when they are not aligned and when they are separated with many other objects between them.

InfoVis is developed to answer the user’s tasks.

At ** middle-level**, Search is used to localize known or unknown data.

At ** low-level**, the tasks take the following form :

Once a target or set of targets for a search has been found, a low-level user goal is to query these targets to :

In InfoVis, the user first understands the information displayed on a graph and then starts to work around and manipulate the data. This part is called the interaction. There are several kinds of interactions :

To aim for visual continuity and avoid a conversation break, the ideal response time is somewhere around 0.1 second.

Semiotics is the study of symbols and how they convey meaning. Perceptual processing is the process to seek to better understand visual perception and visual information. The visual perception, with some underlying hypothesis, is made of 2 major steps :

Sequential goal-directed processing is a serial processing of an object using memory and spatial layout. We usually split an object into subsystems for recognition tasks. This is a slow serial process, implying work and long-term memory.

Along with matplotlib, pandas, seaborn…, there are some really good tools that are used for Data Visualization :

The key resources I have been working in this field are the following :

Conclusion : That’s it ! I hope this introduction to Altair was interesting. I love to use this on my Data Viz projects. Feel free to leave a comment if you have one.